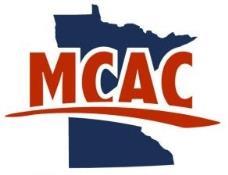 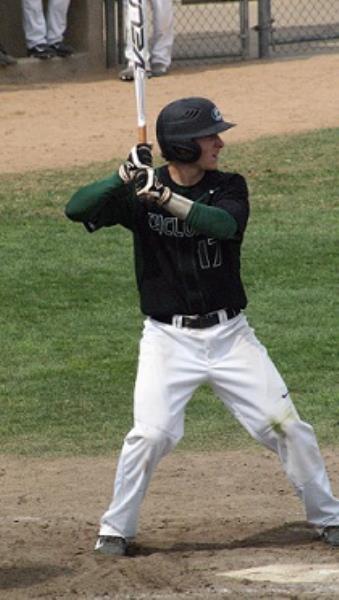 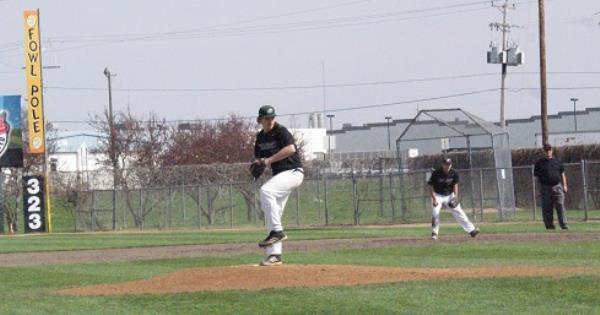 “We have a very tough schedule down [there]; we play very good competition from all three divisions of the NJCAA,” said Jason Fischer, Cyclones head coach. “It will be a good test to see how we stack up.”

Facing a tournament field featuring some of the top talent in the nation, Fischer’s troops begin a new season against staunch competition. It should be a nice gauge for the Cyclones, who seek to build off their 2014 success that ended with a fifth-place finish in the National Junior College Athletic Association Division III College World Series.

Beyond baseball, Fischer recognizes the team’s trip to the RussMatt Central Florida Invitational Tournament for another reason.

“It is a great opportunity for the guys to bond,” said Fischer, entering his fifth year as SCTCC’s head coach.

With a team half-full of newcomers, Fischer recognizes how important some free time – the trip occurs during the school’s spring break – is for developing camaraderie and chemistry. There’s hardly a better venue for baseball and bonding than an escape from Minnesota’s wicked wind chills to the welcoming warm air of Florida.

Team captain Kolin Kubitz echoed his head coach’s sentiments and added his thoughts on the team from a lead player’s perspective.

“There’s definitely a lot of excitement around here,” said Kubitz, who recalled last year’s team trip to Florida and the effect it had. “We got to see who we were, the bonding and molding that shaped us as a team last year. That would be phenomenal if it were to happen again.”

The Cyclones will kick off its 2015 season with a game against Heartland (Illinois) Community College on Tuesday morning (March 10). The Hawks rank No. 14 in the NJCAA Division II preseason poll. SCTCC, meanwhile, ranks third in the Division III poll.

“This could be the most talented team I’ve had,” Fischer said. “As long as we compete and stay healthy, we have a chance to be pretty good.”

Leading the way for this year’s team is prized recruit Turner Doornink (a player Fischer believes will be the Conference Player of the Year), Kubitz (runner-up for Region Player of the Year last season), and sophomore infielders Tyler Long, Duncan Pederson and Mikey Barreneche.

Doornink, a 6-foot-5-inch freshman, is from Clintonville, WI, where he was named first-team all-state last year as a high school senior. Doornink batted an astounding .621 with seven home runs and 41 RBI.

Kubitz, a sophomore, who not coincidentally is also from Clintonville, powered the Cyclones 2014 offense with a .403 average, five homers, 49 RBI and 18 stolen bases. He described his former and new teammate, Doornink -- someone he’s played baseball with since the two were in tee-ball.

“He’s just one of those guys, a large guy, blessed both physically and with athletic talent. He looks like a tight end on a baseball field,” said Kubitz, who played a significant role in Doornink’s recruitment. “I’m really excited he’s decided to come here, without a doubt.“

Kubitz sees big things for his former high school teammate with the Cyclones this season. As does Coach Fischer, who expressed lofty goals for Doornink with both his bat and arm.

“Turner is big and strong, he has a lot of ability and he should have a good year on the mound and at the plate,” said Fischer. “If healthy, he should hit in the middle of the order and be at the top of our rotation.”

Fischer said his starting lineup is nearly complete, with the only positional battle remaining at first base – between Isaac Matchninsky and Enzo Clemente. The rest of the field shapes up as follows:

Arriving in St. Cloud from Bolivar, Columbia, Fischer has tabbed Fabio Gutierrez to be the Cyclones starting catcher this season. The rest of the infield will feature Long at second base, Barreneche (who hit .427 with seven doubles, 25 RBI and nine stolen bases last season) at shortstop and Pederson at third base.

Patrolling the outfield for the Cyclones will be freshman Jordan Cox in center, flanked by Kubitz in left field and second-year player Liam Lopez in right.

On the mound, Fischer is counting on returning starter Andy Peterson to be the team’s ace. Peterson – who went 6-0 with a 3.57 ERA for the Cyclones last season – will be joined in the rotation by Doornink, sophomore Isaiah Greene and newcomer Logan Sandgren (last year’s Minnesota Class A Player of the Year).

Kubitz, along with Coach Fischer, believes the talent on this year’s team is off the charts. They both said last year’s team won on grit and work ethic. And it started, Kubitz said, in Florida.

Now, as team captain, Kubitz will try to do the same for this year’s Cyclones team as last year’s sophomores did for him.

“It’s amazing the raw talent we have compared with previous years,” said Kubitz. “Last year, the older guys set the bar and everyone just fell in. [This year’s team has] the capability to do it; it’s just going to take time. We’ve definitely got high expectations.”